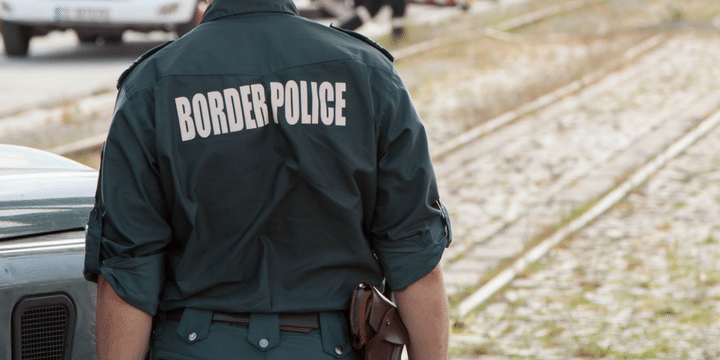 The distribution system for the drug cartels is exactly like Walmart’s. Walmart never runs out of milk and the cartels never run out of drugs. As long as there is a demand for it, drugs will flow through our southern border by any means necessary – whether by car, train, boat, plane or even people.

A new documentary, ‘Not In Vein’ shows a horrifying truth about the problems at our southern border and why we need stronger border security. The cartels are making billions of dollars and killing Americans at an alarming rate.

While Democrats call for relaxed laws on immigration and call for reform to help DACA recipients, thousands of people are dying each year at the hands of the heroin and opioids coming from the southern border. Border patrol agents are put in danger every day trying to stop the violence, drug, and human trafficking organized by the Sinaloa Cartel. While Democrats ask for fair treatment of illegal immigrants at the border, they are really defending the law-breaking criminals taking advantage of the open border for the growing drug industry.

Jenny Beth Martin went to the southern border this summer to talk with border patrol officers and the dangers they face.

“The whole reason that this push to come to the United States is becoming so violent is because we are turning into a lawless society,” retired border patrol officer Zach Taylor explained. “There is no downside to violating the law. You can come here illegally, you can act like you’ve been here for 10 years. You can say you’re a DACA person and that’s all you got to do and you get signed up.”

More than 72,000 people died from overdoses last year and those numbers are expected to go up as long as the border remains unsecured and drugs continue to flood into the country. While Democrats lament and oppose enforcement of our immigration laws, the Trump Administration calls for law and order along the border and a border wall to be built.  It’s time to make the safety of all Americans a priority!