News flash: Wages are rising, jobs are abundant and the economy is ‘booming’ 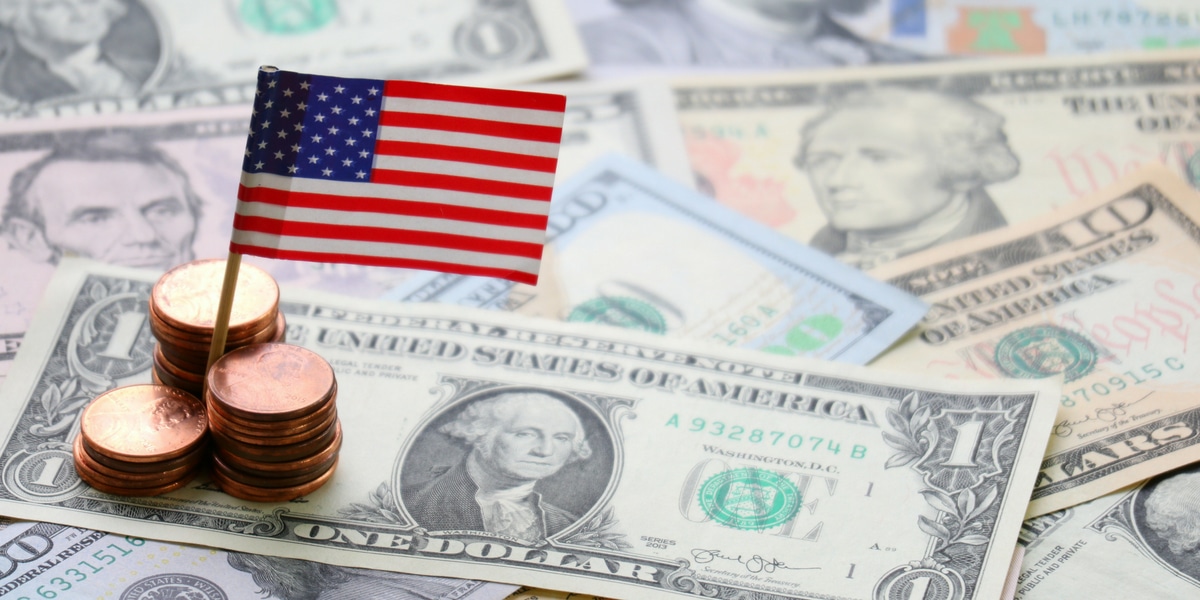 Last week, the Bureau of Labor Statistics released an updated jobs report that showed the nationwide unemployment rate falling to 3.8 percent. The best news: there’s an abundance of jobs. Thanks to President Trump, wages are rising and the country finally has confidence in our economy again!

The good news is not confined to the fact that there is an abundance of jobs. Wages are rising, too. For the first time since the National Federation of Independent Business began surveying about wages in 1986, 35 percent of small business owners increased compensation last month.

Remember, the day after Trump won the 2016 election, stocks in the Dow, Nasdaq, and S&P 500 each gained more than a full percentage point in value. That wasn’t because Obama announced any new policies. It was because investors knew the incoming government would be better for economic confidence and wealth creation than the outgoing one. Markets adjusted to the fact that Republicans would increase economic confidence and unleash entrepreneurs to do what they do best — grow the economy, create jobs, and improve productivity.

And that’s just what happened. From just before Election Day 2016 to New Year’s Day 2017, Gallup’s Economic Confidence Index spiked from a pessimistic minus 11 to plus 11, at that time the highest point of the economic recovery.

Once Trump began his program of deregulation using the Congressional Review Act, economic growth surged from a lackluster 1.8 percent in the fourth quarter of 2016 — thanks, Obama — to about 3 percent in each of the last three quarters of 2017. Investors anticipated tax reform and the Dow gained 25 percent in value from Inauguration Day 2017 to the day tax reform was signed in to law. It was only when Trump made serious tariff mistakes that the stock market began to sputter.

Of even more benefit to the economy than what Trump and Republicans did was what business rightly assumed they would not do. That is to say, job creators were able to go about their business of job and wealth creation with more confidence that the people running the federal government would not get in the way, would do no harm. Instead of being demonized or harassed by Democrat Hillary Clinton’s bureaucrats, as they were by Obama’s, businesses have enjoyed a degree of regulatory certainty and respect from the Trump administration.

The Trump administration and the private sector have done an amazing job in creating the right circumstances for our country’s economy to flourish and prosper. However, the job is not done yet. President Trump needs to continue to enact America First policies, and Congress needs to get its act together and slash spending!