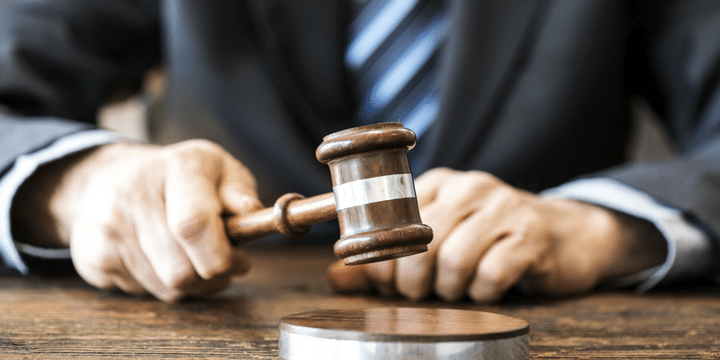 A few weeks ago, two people claimed they were “appointed” acting director of the Consumer Financial Protection Bureau (CFPB) — but there can only be one. Judge Timothy Kelly of U.S. District Court for D.C. ruled last week that Trump-appointed Mick Mulvaney would be the director, not Leandra English whom outgoing director Richard Corday appointed Deputy Director during the Thanksgiving weekend. President Trump selected Office of Management and Budget Director Mick Mulvaney, who met the Federal Vacancies Reform Act of 1998 (FVRA) requirements to serve as the CFPB’s acting director and that should have settled the case.

Real Clear Markets has the rest of the story:

Furthermore, the FVRA states specific exceptions where it does not apply (e.g. “any member of the Surface Transportation Board”); the CFPB is not one of them. Congress could have amended the FVRA to clearly exempt the CFPB, but it did not. Alternatively, Congress could have specifically stated in Dodd-Frank’s statutory text that the FVRA did not apply to the CFPB, but chose not to do so. Thus, Judge Kelly followed the law and properly ruled that the FVRA applies to Dodd-Frank because neither statute directly or explicitly (i.e. “expressly”) prohibits it, and therefore President Trump properly exercised his authority to name Mulvaney as Acting CFPB Director.

The three most commonly stated arguments supporting Ms. English’s desire to be CFPB acting director appear to be (1) Congress passed Dodd-Frank after it passed the FVRA and therefore the FVRA does not count; (2) Mick Mulvaney and President Trump both have said uncomplimentary things about the CFPB; and (3) Mulvaney cannot serve as acting director because of Dodd-Frank’s legislative intent. All three are unpersuasive.

President Trump’s and Director Mulvaney’s statements about the CFPB, whether positive or negative, also are legally irrelevant to the legal question of whether President Trump had the right to choose his own CFPB acting director. It is constitutionally dangerous for the federal courts to intrude in this manner on the President’s constitutional appointment power. Unlike Goldilocks, the courts do not have the ability to decide how much criticism or praise is too much, too little, or just right; the potential questions are infinite. For example, how many complimentary or critical statements may a nominee make before deemed unacceptable?

President Trump is loathed by Obama-era bureaucrats unable to accept him as president and looking to undermine his authority. It’s critically important that our laws are followed and order is upheld and that’s why Mick Mulvaney is now the head of the CFPB and that is where he will stay until a new CFPB Director is nominated and confirmed by the Senate.