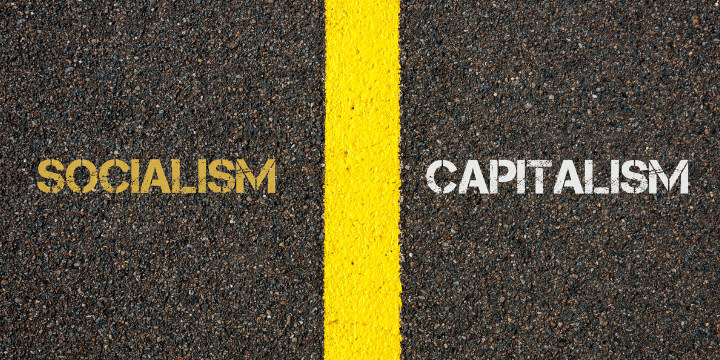 Carey glorified Canada’s healthcare-for-all system and how socialism works in his native country. Canada doesn’t have a socialism model; they definitely do have a “socialized” system but there’s a big difference between the two.

For Jim Carey’s information, socialism is a system in which the government controls the means of production. It’s a system that has been tried and failed by countries like the currently crumbling Venezuela.

The situation in Venezuela is so dire, thousands are fleeing the country each week from starvation. Citizens have been left with severe rationing, power cuts, a near one million percent inflation. That is what real socialism looks like and no, Jim Carey, Americans don’t want to say “yes” to a system like that.

There’s a reason why socialism has a bad reputation in the eyes of patriots who love a free state and why it will never work here. Capitalism promotes a healthy economy, job growth, opportunity, choice, and the ability to innovate. Capitalism allows for personal, economic, and political freedom – all of which have allowed our nation to thrive since its inception.

Jim Carey, we suggest that you stick to acting and the slap stick humor. We say “no” to socialism.