Liz Peek: Why should non-citizens, who can’t vote, be given representation in Congress? 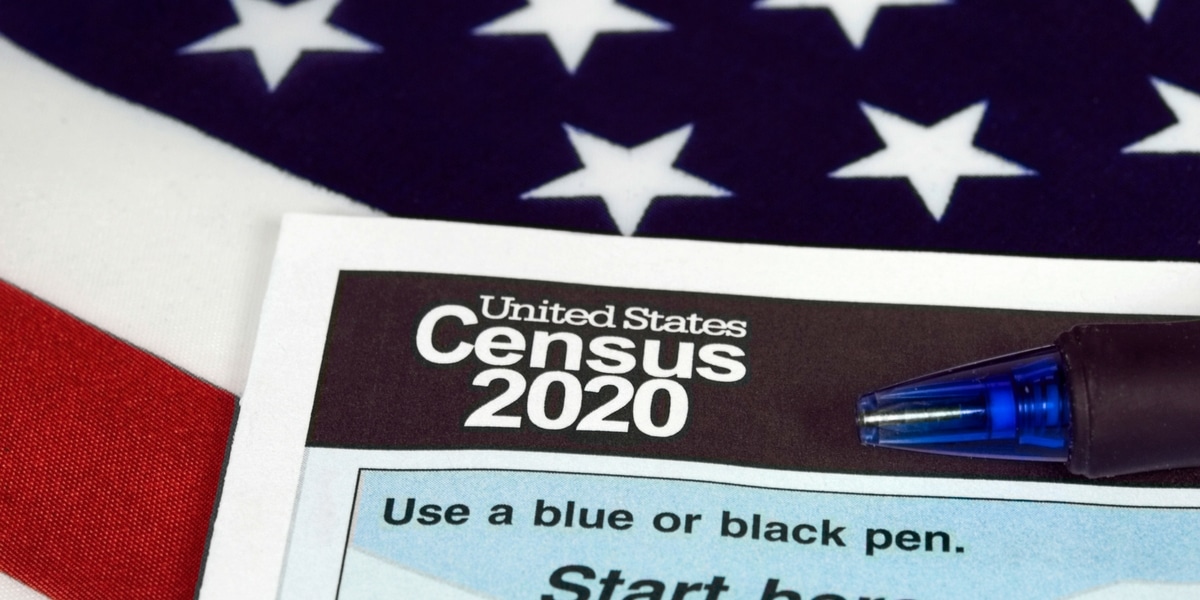 Earlier this week, the Trump administration announced its decision to include a citizenship question in the 2020 census leaving many liberals outraged. The census provides data that determines how billions of dollars in federal program funds are distributed and, most importantly, determines how many House seats each state has.

Liz Peek has the commentary on Fox News:

State leaders are increasingly choosing to allow a large portion of their populations to be people who have entered the country illegally.

California, most conspicuously, has made that choice, granting sanctuary to illegal residents and granting such people numerous benefits and rights. As a consequence, the state is home to about 2.5 million unauthorized people, making up about 6 percent of California’s population.

However, the inhabitants of other states that do not chose to underwrite a large undocumented immigrant population should not be penalized by the self-interested political decisions made by California’s Democratic leaders.

People who are in the country illegally are not supposed to receive food stamps, Medicaid or other federal assistance – but many do. A large number of families headed by undocumented people actually are on welfare, receiving those benefits through their U.S.-born citizen children.

Though it may sound harsh, this was not how the system was meant to work. Of course, for humanitarian reasons we need to treat anyone within our borders who is desperately ill. But as we face trillion-dollar deficits going forward, the U.S. must confront its spiraling entitlement and health care costs. Medicaid, a program that has grown way beyond its original intent, would be a good place to start.

The Founders of our nation did not envision a population of 11 or 12 million undocumented immigrants determining fiscal and political representation. The 2020 census should include a simple citizenship question to protect hard-working Americans’ constitutional rights and ensure a proper count of citizens and legal residents in our country.