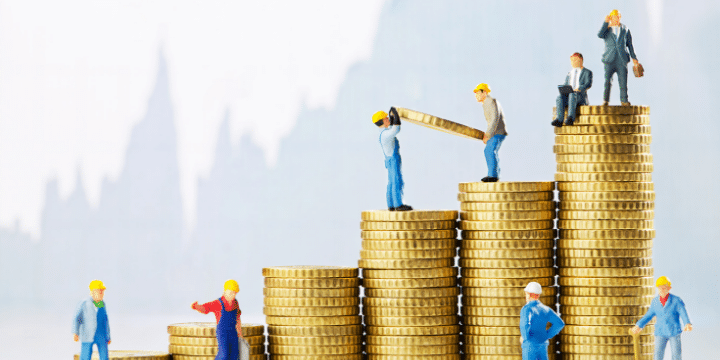 CNS News has the details:

The unemployment rate in Florida was 3.5 percent. In Texas, it was 3.8 percent. In California, it was 4.1 percent.

From September 2016 to September 2017, the number of jobs in Florida actually declined by 19,100, according to BLS, which has posted historical employment data for Florida going back to 1990. Prior to fiscal 2018, the largest September-to-September jobs increase on record in Florida took place in 2005, when the state added 389,000 jobs.

For states like Florida, California, and Texas, this is great news especially since there are key races that not only determine the fate of a GOP majority, but also the fate of the states’ progress going forward. TPPCF has endorsed Sean Flynn for California congressional district 31, Florida gubernatorial candidate Ron DeSantis, and Ted Cruz for Senate in Texas – all of who are a part of the key races in states that are seeing progress under conservative leadership.