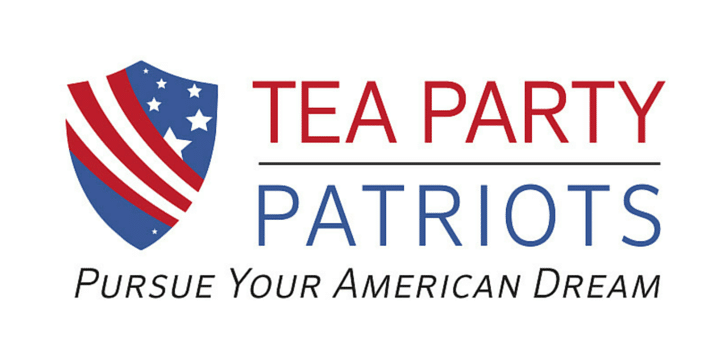 Senate Finance and House Ways and Means staffers worked through the weekend last weekend to produce draft discussion documents. By the time the conference met officially on Wednesday at 2 PM, the negotiators had already wrapped up their agreement. For the most part, the conference report measure looks like the Senate bill. That’s not surprising, given that there’s less room for error in passing the final bill through the Senate – the more the conference report looks like the bill that passed the Senate, the better its chances of passage in the upper chamber.

That’s not to say there were no changes from the Senate bill. There were.

The final text of the conference report was released at 5:30 PM Friday afternoon. You can read the entire draft bill here: http://thehill.com/policy/finance/365189-read-the-final-text-of-the-republican-tax-bill

The corporate rate was set at 21 percent, rather than the 20 percent level that had passed both houses earlier. This was done to free up some savings that could be deployed elsewhere. Remember, each one-point drop in the corporate rate is worth about $100 billion in revenue flow to the treasury over a decade.

The top individual tax rate was also lowered. The House version of the bill left the top rate alone for couples making $1 million or more; the Senate bill lowered that top rate from 39.6 percent to 38.5 percent. The conference report compromise lowers that top rate to 37 percent. That rate affects individual filers at $500,000, and joint filers at $600,000. That will help a lot of small business owners who pay their business taxes through their individual returns – so-called “pass through” businesses.

The final bill also looks more like the Senate bill than the House bill on the question of brackets – there are still seven brackets on the individual side, the same as current law. But the rates and thresholds are lower.

The bill leans toward the Senate version by keeping the deduction for medical expenses; the deduction for student-loan interest; and the exclusion from taxable income of tuition waivers for graduate students. All were eliminated in the House bill, but made it into the final compromise.

The conference report would deal with the trillions of dollars in profits held overseas by U.S. firms by instituting a one-time tax rate of 15.5 percent for cash held overseas, and 8 percent for earnings that were reinvested into buildings or equipment.

As for pass-through businesses, they get a 20 percent deduction, and the first $75,000 of pass-through income is subject to a tax rate of just 8 percent.

The bill also repeals ObamaCare’s individual mandate beginning in 2018, and allows for drilling in a portion of the Arctic National Wildlife Refuge.

In order to meet Byrd Rule requirements that the legislation add no more than $1.5 trillion to the deficit, the individual tax cuts expire after eight years. The corporate rate cut and the individual mandate repeal are permanent.

Republicans got a double shot of good news on Friday, when both Marco Rubio and Bob Corker announced they would vote for the bill. Corker, you will recall, had voted against the bill the first time it hit the Senate floor, citing his concern over the possibility of adding to the national debt. Rubio had threatened to vote against the bill if he couldn’t get more refundability for the child tax credit. But both of them said Friday afternoon they would vote for the bill.

The House is expected to take up the conference report on Tuesday, and the Senate will take it up after it passes the House.