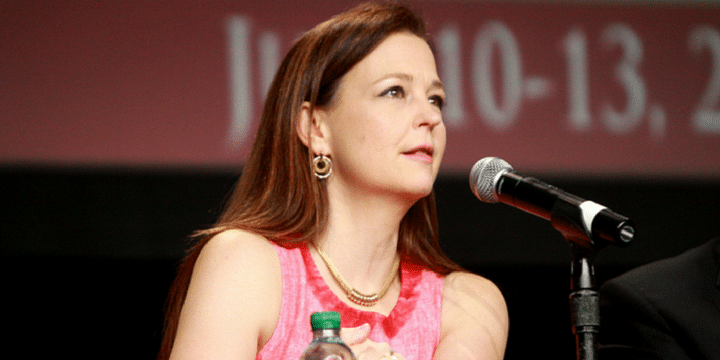 To many, it’s no surprise that Democrats have done a complete 180 on illegal immigration and border security over the years. Today, leading Democrats oppose construction of a physical barrier, demand abolition of Immigration and Customs Enforcement (ICE), and anything that Trump touches. The party’s switch has betrayed their own constituents and abandoned them in search of new voters.

Jenny Beth Martin has the commentary on FoxNews:

Back in 2006, when the Secure Fence Act was being considered in the Senate, Democratic party leaders envisioned a difficult presidential election in 2008. They wanted to secure their right flank against charges of being weak on illegal immigration. Supporting construction of a physical barrier seemed the thing to do. So 26 Democratic senators – including Barack Obama, Hillary Clinton, Joe Biden, and Chuck Schumer – voted for it.

But that was then, and this is now.

As they look to 2020 and the chance to take on Donald Trump, they know that before they can engage Trump in the fall, they’ll first have to win their party’s nomination. The Democratic party nomination process is heavily influenced by the hard left, and they know it.

If Trump touches it, they reason, it must be bad.

How do I know? Because we all saw the perfect example of this play out earlier this year when President Trump offered Democrats – who were seeking to institutionalize President Obama’s Deferred Action for Childhood Arrivals (DACA) program – a path to citizenship (their highest demand!) for THREE TIMES as many illegal immigrants as they had ever hoped to bargain for (!). But there was one hitch – Trump wanted funding for a border wall.

The Democrats’ decision to make a switch and to go all-in for legalizing immigrants and eliminating the federal law enforcement authority responsible for keeping our children safe and removing those who have violated our laws, is the ultimate betrayal of their constituents. Is it worth sacrificing your children’s safety, American jobs, and rationed social services? Time will tell, and the next elections will tell us whether it was all worth it.

Check out Jenny Beth’s interview about Democrats on immigration policy on FoxNews:

.@jennybethm: “The Democrats are doing whatever they can to appeal to their base and right now what their base wants more than anything else is to resist President Trump.” pic.twitter.com/vIA317msZV