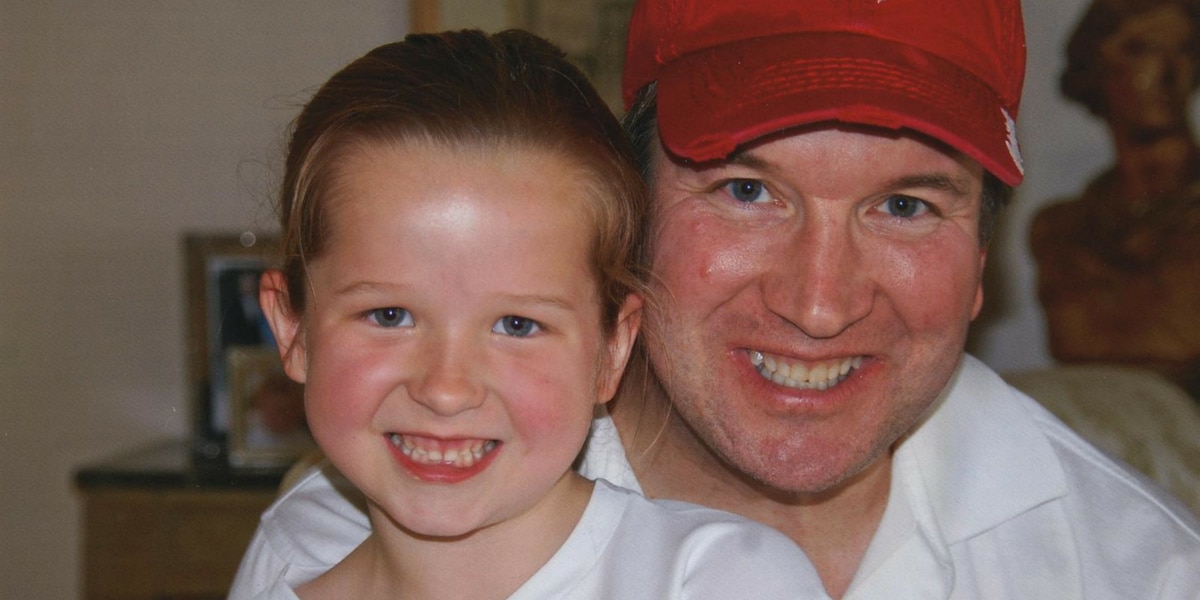 On Monday, President Trump announced a Supreme Court nominee to fill the vacancy created by Justice Anthony Kennedy. President Trump kept his promise to conservatives by nominating Judge Brett Kavanaugh, an exceptionally well-qualified judge who will interpret and apply the law fairly.

Kavanaugh is a nominee with excellent academic and professional credentials. As a law clerk to three federal judges, including Supreme Court Justice Anthony Kennedy, whom he will be replacing, Kavanaugh began his career after graduating from Yale Law School working with some of the leading lights of the federal judiciary.

He learned well. Drawing from his more than 300 opinions as a judge on the D.C. Circuit Court of Appeals, considered by many to be the second most important court in the land, with three of the nine current justices themselves alumni, the Supreme Court has endorsed his opinions more than a dozen times. Some of his dissents served as the basis for later Supreme Court rulings.

With a nominee like Kavanaugh, there’s no doubt that the left will begin their attacks in hopes of swinging Senate votes. Meanwhile, Tea Party Patriots activists and supporters will be doing what we do best – working to make sure those senators and others know that we expect them to represent their constituents’ interests and confirm Kavanaugh.