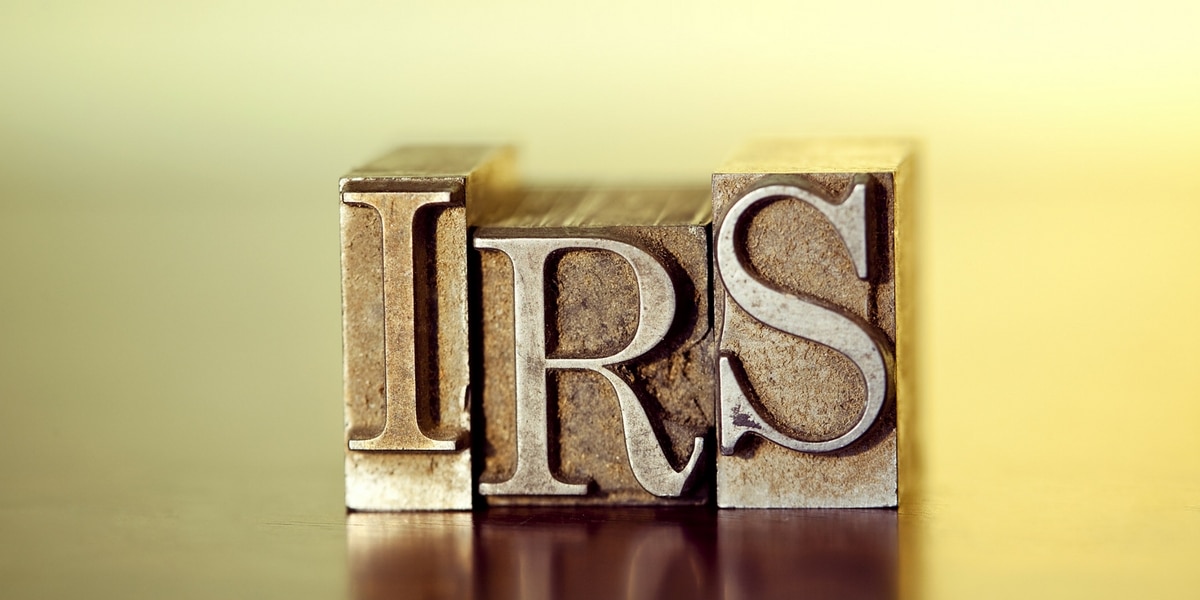 Since 1983, the Internal Revenue Service (IRS) has evaded regulatory oversight imposed on every other executive branch department and agency without the awareness of the American people. They have done it while refusing to acknowledge the impact that they have on every single taxpayer in the nation.

The IRS must be held to a higher standard and President Trump can change this —  with or without Congress.

In a virtual case study of the law of unintended consequences — the one law Congress cannot repeal — James Valvo’s research documents show, over time, the IRS has amassed unto itself more and more power to determine whether or not its own proposed rules and regulations require review by other executive branch agencies or the White House.

It went to the point where, “Over the past 10 years, the IRS has submitted only eight rules to [the Office of Information and Regulatory Affairs, a White House agency within the Office of Management and Budget] for regulatory review and deemed only one of those rules significant. Those eight rules are less than one percent of the final rules the IRS published in the Federal Register over the same period,” according to a 2016 amicus curiae brief submitted to the Supreme Court by Cause of Action Institute.

The IRS, you see, regularly evades regulatory oversight of its new rules by refusing to acknowledge the significant impact they will have. Those impacts, the IRS contends, are the result of the underlying laws the rules will implement, not the rules themselves, so the rules don’t require review. Or so the IRS says.

The IRS must be held to at least the same standard, if not a higher standard, given their power over taxpayers. It’s time for President Trump ensure the IRS understands that they must follow the same rules as every other executive branch agency.