Jenny Beth’s Journal: Gorsuch is an example of what our courts need 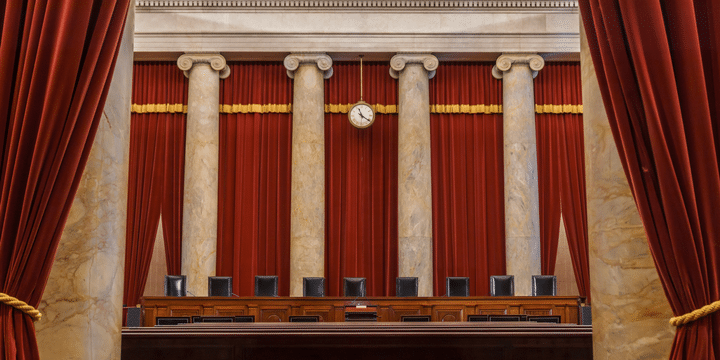 It’s been a year since Justice Neil Gorsuch was sworn in to the U.S. Supreme Court and not only has he made a big impact on the court, he has shown he’s the perfect pick to succeed the late Justice Antonin Scalia.

The Washington Times has the commentary:

The judiciary is the one co-equal branch of our government that can have long-lasting, profound and intimate bearing on the American people. Laws can be changed and even repealed, and executive orders can be reversed. But Supreme Court decisions — even the worst of them — can last for decades and generations.

As just one example, the Plessy v. Ferguson decision — the one that codified the barbaric “separate but equal” designation of African-Americans — stayed on the books for almost 60 years. This is why the president’s nomination of Justice Gorsuch, and the duration of his service on the court, is so pivotal.

With a long demonstrated record of honoring the U.S. Constitution and the rule of law, and his unapologetic testimony along those lines during several days of confirmation hearings, Justice Gorsuch was confirmed to replace the late Justice Antonin Scalia. In subsequent public appearances, Justice Gorsuch stated his commitment to the originalism and textualism in judging cases: “Neither is going anywhere on my watch.” His friend Justice Scalia would have been proud.

First Amendment advocates can take a measure of comfort in Justice Gorsuch’s concurring opinion with Justice Clarence Thomas, in which he zeroed in on the “free exercise” clause, opining that it “guarantees the free exercise of religion, not just the right to inward belief (or status).” With more such First Amendment cases, especially religious freedom cases, inevitably headed toward the high court, this opinion is no small encouragement to the majority of Americans sick and tired of activist judges intent on rewriting the Constitution.