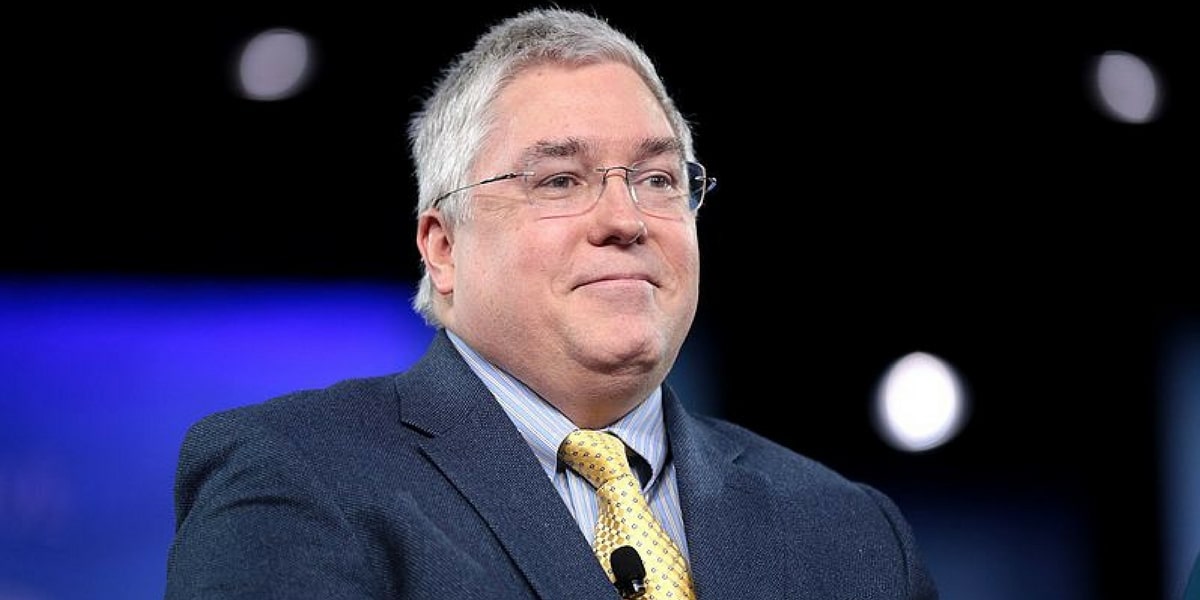 Patrick Morrisey is a strong constitutional conservative who wants to dismantle big government and with so many politicians in Washington stuck in the swamp, the Senate could use a man like Patrick. He doesn’t just talk the talk, he walks the walk and it’s no surprise that the Tea Party Patriots Citizens Fund has endorsed him in the West Virginia Senate Republican Primary.

Breitbart has the details:

On the issues, Patrick is a strong constitutional conservative. He wants to dismantle Big Government, returning power to the states and to the people, as the Constitution envisions. He supports term limits for Members of Congress; a Balanced Budget Amendment with real teeth and a supermajority requirement to raise taxes; and repeal of Obamacare and Obamacare’s special exemption for Members of Congress and their staffs. He is a proud defender of the Second Amendment and the right to life, and he is the only candidate in the race who has signed Americans for Tax Reform’s Taxpayer Protection Pledge.

Patrick doesn’t just talk the talk, he walks the walk. West Virginia voters can look to his record in office, where – as the first Republican to serve as West Virginia’s Attorney General since 1933 – he fought the Obama Administration’s executive overreach. He filed and won legal challenges at the United States Supreme Court to protect his state’s coal industry and the tens of thousands of jobs that go with it, and fought the Obama Administration over ObamaCare. He’s shown that he’s a coalition builder with a strategic mind and a spine of steel, a leader determined to make a difference in the lives of his constituents.

“Patrick Morrisey has a proven conservative record of fighting for conservative values,” Paul said in a statement on Monday.

As Attorney General, Patrick has stood up for West Virginia taxpayers, defended the state from President Obama’s overzealous regulations, and expanded gun rights. With so many politicians in Washington stuck in the swamp, we could use a senator with Patrick’s principled integrity in the U.S. Senate. I look forward to working with Patrick next year in defense of our shared conservative principles.

The Tea Party Patriots is pleased to endorse a candidate that is determined to make a difference in the lives of his constituents and who fights for conservative values. Patrick Morrisey is the clear choice for the United States Senate and we encourage all West Virginia voters to be a voter for him in the May 8 primary election and the November general election!