Innovation is One of Our Greatest Strengths 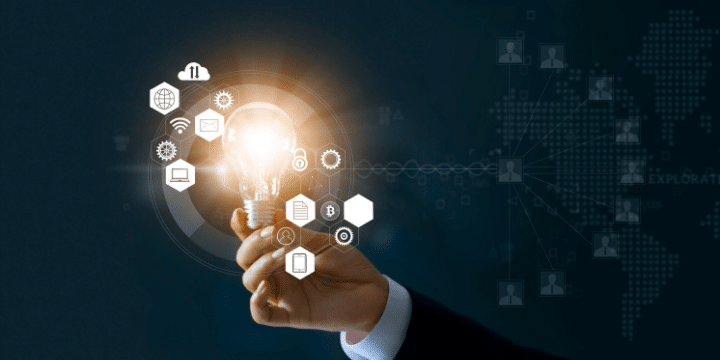 Are we destined to repeat history as other once great empires have with their out-of-control debt? It’s possible, but it’s also avoidable. Why? America has something that these failed empires don’t have … Entrepreneurs.

The country or the society that can make the best use of these complex new technologies will enjoy untold economic and geopolitical benefits. But it will take people with entrepreneurial skills to convert these technologies into products and services that customers want to buy.

Entrepreneurial activity is the world’s closest thing to a free lunch. Governments don’t have to create it and citizens don’t have to fund it with their tax dollars. The special role of entrepreneurs is that they create wealth where it didn’t exist before. Think Henry Ford and the automobile, Thomas Edison and electricity, or Steve Jobs and our iToys.

Today, we don’t lack for inventions. Last year alone, 750,000 patents were granted in the United States. Unfortunately, less than 5 percent of patents are ever commercialized.

Innovation that doesn’t result in a product or service that the market will pay for creates neither jobs nor the tax revenue that can help us avoid national bankruptcy. A non-commercialized patent is the equivalent of the old Wall Street saying, “To know and not to act is the same as not to know.”

Building a business organization is a high-degree-of-difficulty task, and those who excel at it are made differently from the rest of us. They work long hours and are dogged in their determination. They often sacrifice spending time with their children and spouses. They are at constant risk that their time and money will end up producing nothing. They also need to be unusually skilled at promoting their products.

We need more entrepreneurs who can take an initial patent and build an organization that provides a good or service that people will pay for and that provides jobs. Could we do better at finding and encouraging this kind of talent? Most definitely.

Encouraging more innovation and entrepreneurship may not solve our problems with the growing national debt, but it certainly has helped us throughout the hard times in American history. It’s a step in the right direction and a driving force in why many people still want to come here and pursue the American Dream.