Impeachment Is Only Going To Hurt Democrats 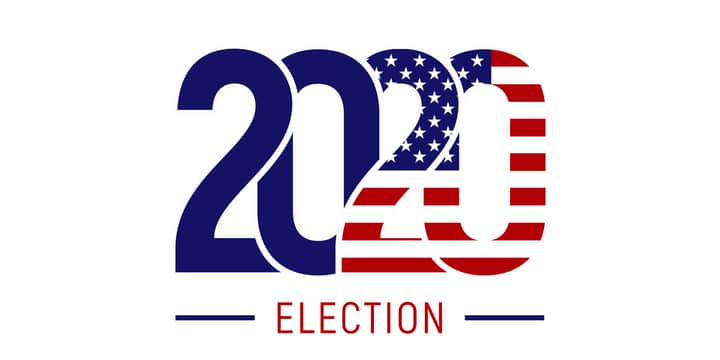 Yesterday, House Democrats voted along party lines to send the Articles of Impeachment to the Senate. This historic abuse of impeachment is only going to hurt the Democrats in 2020, a fact they have refused to see. No one is going to feel the backlash of their mistaken vote for impeachment worse than the 31 Democrats representing districts that President Trump won in 2016. And, according to The Epoch Times, Trump knows this.

President Donald Trump on Saturday passed along a warning against impeachment to the dozens of House Democrats who represent districts that he won in 2016.

The 31 members of Congress “will have to answer to their constituents come 2020. If you look at the facts, there’s no crime, there’s no witness, there’s no evidence, there’s no victim, President Zelensky said there was absolutely no pressure. I don’t know of any crime that was committed where the actual victim wasn’t aware of it….and, they got the call, they got the meeting, and they got the money,” Trump said on Twitter on Dec. 14, quoting Jason Meister, an advisory board member of Donald J. Trump for President.

Meister accused Democrats of weaponizing the impeachment process and trampling on the Constitution.

“The American people are going to speak up and speak out about this. I think this guarantees Trump’s reelection in 2020,” he said.

Though, recently, one of these 31 Democrats just left the Democrat Party to become a Republican. Rep. Jeff Van Drew, who originally said he would vote against impeachment, has now changed parties. So really, it’s 30 Democrats in jeopardy. Their seats might as well be up for grabs in 2020.