How free is your state? 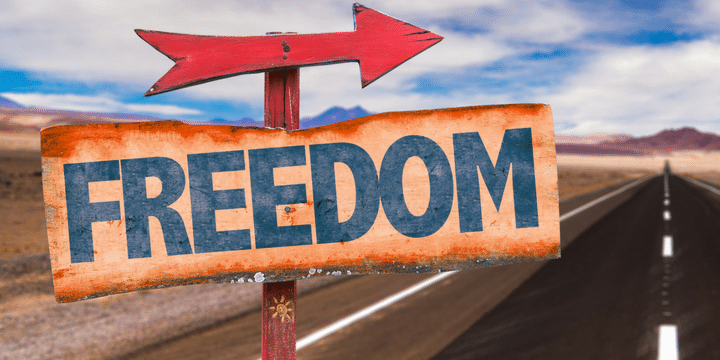 The Cato Institute recently came out with its annual list of “Freedom in the 50 States.” The think tank examined all of the states’ policies ranging from taxation to debt, educational choice, gun rights, and other policy issues.

The best states ranked for overall freedom are Florida, New Hampshire, Indiana, Colorado and Nevada. Fiscal and economic policies are the reasons why Florida has held its top ranking since 2014.

It shouldn’t come as too much of a shock that New York, Hawaii, California, New Jersey and Vermont are the worst states for freedom.

Since 2000, New York has held its place as one of the worst states for freedom. Its low fiscal and economic freedom are some of the reasons for its stagnant ranking and its policies on personal freedom have not made any improvements either. The state’s tax burden carries a 6.8 percent tax of income for the 2017 fiscal year, which is higher than the national average.

How can states like New York improve their rankings for freedom? The think tank also lists ways a state can improve rankings ranging from paying down debt to cutting spending and taxes. The question is: do these low-ranking states even care about freedom enough to change their oppressive ways?