Hillary Clinton is the pot calling the kettle black 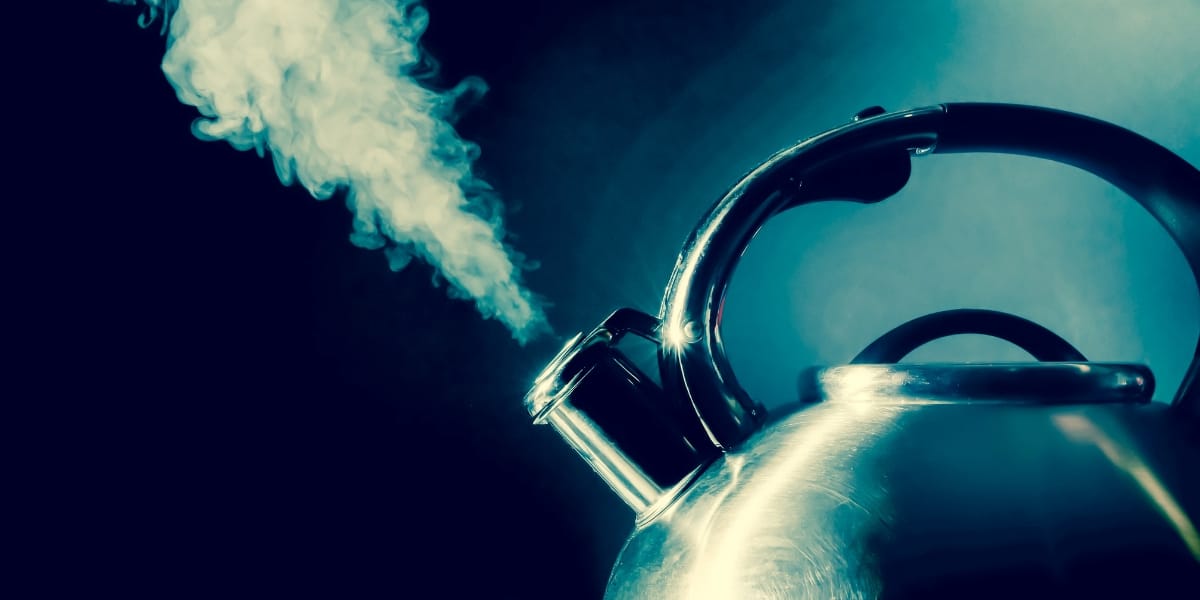 Hillary Clinton slams the use of “secret money” in politics and places blame on Republicans donors and – of course—President Trump. “We need to overturn Citizens United and get secret money out of our politics,” Clinton wrote after her essay “American Democracy Is in Crisis” published over the weekend. Funny, wasn’t her own political group using secret money to fund its opposition to Trump?

Clinton’s attack on “secret money” in politics comes as her own political group, Onward Together, uses secret money to fund its opposition to Trump. (RELATED: Clinton’s New Political Group Hides Donors From Public)

Because Clinton registered Onward Together as a 501(c)4 “social welfare” organization, she’s not required to disclose its donors to the public.

Clinton could still voluntarily reveal the identity of Onward Together’s donors, but has not done so.

Clinton’s reliance on dark money makes for a stark contrast with her rhetoric on the 2016 campaign trail, where she frequently criticized the influence of dark money groups like the one she now runs.

In the final presidential debate, Clinton promised to nominate Supreme Court justices who would “say no to Citizens United, a decision that has undermined the election system in our country because of the way it permits dark, unaccountable money to come into our electoral system.”

Onward Together began soliciting donations immediately upon its launch.

The group partnered up with a number of left-wing organizations, including anti-Trump group Indivisible — whose leadership includes several former Clinton staffers — and Color of Change, a group supported by left-wing billionaire George Soros.

It’s hard to take a former candidate lamenting the demise of democracy seriously when she is guilty of the problems she calls out. If Clinton wants to follow the secret money, she should look no further than her own party – a party that refuses to call out its own dealings with secret money.