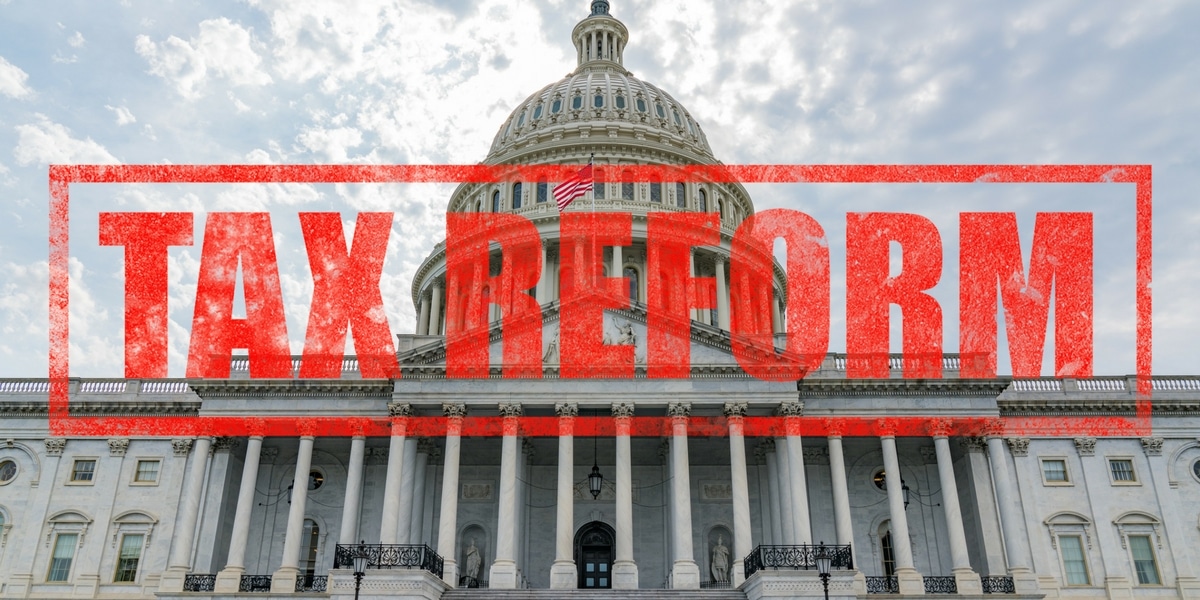 After weeks of Democrats – like Nancy Pelosi – falsely claiming President Trump’s tax reforms are little more than “crumbs” and “scraps” for the American people, more recent polling in February show hard-working Americans are discovering they aren’t telling the truth. After millions of workers noticed a bump in their income, a majority of Americans now support President Trump’s tax reform plan.

Townhall has the details:

This is about as clean a political win as you’re going to see these days, so Republicans are absolutely right to be pressing their advantage.  They’ve earned it.  They withstood weeks of withering and punishing demagoguery from Democrats and much of the press — which also happened to be highly inaccurate and laughably hyperbolic — and ultimately stuck together to pass a controversial and unpopular bill.  The legislation would hurt the middle class and bring about the apocalypse, Democrats argued.  Republicans countered that their plan would actually benefit the vast majority of American taxpayers and help US businesses.  The Republicans were right.  As people began to witness a parade of companies shelling out tax reform bonuses, stepping up employee benefits, boosting hourly wages, reducing prices for consumers, and expanding operations, support for the once-disliked law bounced dramatically, sailing 20 points northward across a swath of polling.  Democrats’ fear-mongering was being shredded in real time, by indisputable and unspinnable events.

But then the second shoe dropped: Tens of millions of workers looking at their paychecks and noticing a bump in their income, thanks to the very tax cuts Democrats insisted wouldn’t help average people.  The succeeding law’s political opponents thus began desperately flailing, dismissing bonuses and wage increases as “crumbs” and even mocking lower-income workers for being so stupid as to appreciate their own modest tax breaks.  The result, as Matt covered yesterday, has been another extraordinary surge in the new law’s popularity:

Republicans now strongly back the plan, with Democratic opposition softening noticeably, but the real story is  independents — whose support has spiked from the mid-30’s to an outright majority.  Overall, between December and January, favorable views of tax reform gained 18 net points in the New York Times’ survey series.  It jumped from deeply unfavorable to just shy of even.  The new February poll shows a majority in support of the plan, representing a net jump of eight additional points.  That’s a massive 26-point swing in less than two months

It’s clear that President Trump’s tax reform plan has been successful in returning hard-working Americans’ income back into their own pockets. Polls now show tax reform wasn’t a liability for Republicans, it is a win for the entire country.