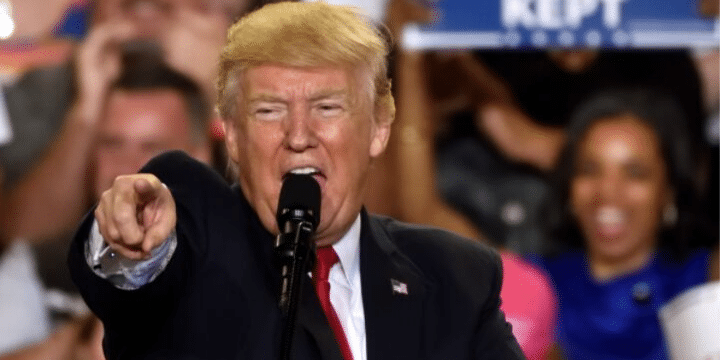 Considering the Democratic lineup for the 2020 election, President Trump has a pretty good chance of getting reelected. It doesn’t matter which frontrunner candidate wins the nomination, each one has embraced socialism to the point where moderate Democratic voters may be faced with a dilemma. When the former Democratic National Committee (DNC) chair Ed Rendell makes these claims, that’s saying a lot.

“If the party platform adopts Medicaid-for-all [sic] and an end to private insurance, then I think it would open the door to President Trump campaigning against Democrats as wanting to install socialism.”

Rendell said even if Democrats choose a moderate candidate, they still run the risk of being branded as radical and painted as socialists by the American electorate if they don’t play their cards right.

“I believe [voters] want a moderate, left of the center candidate,” he said.

President Trump’s policies have contributed to a booming economy, put more money into people’s pockets, and put people back to work. The policies Democratic candidates are championing would derail the economy and lead the nation toward the same disasters other socialist countries currently face. The Democratic party isn’t what it used to be and even its own party members see what it’s becoming. With that in mind, things are looking good for President Trump.