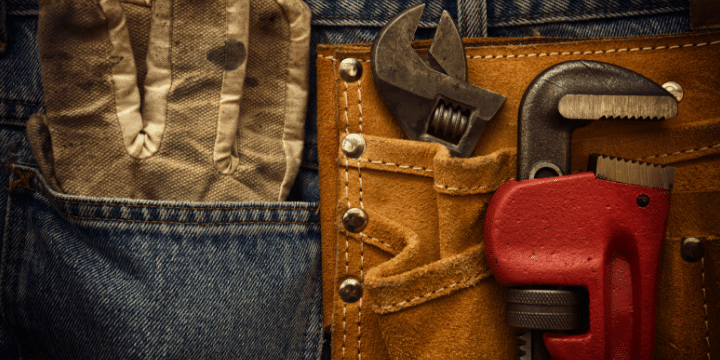 For the first time in over 30 years, blue-collar job growth is at its highest. With the help of deregulation, tax reform, and a boost in worker morale, the economy is finally making a comeback after years of a crippling recession under the Obama Administration.

Live Trading News has the details:

Jobs in industries such as  mining, construction and manufacturing rose 3.3% in the year preceding July, the best rate since 1984, a Washington Post analysis found.

A rally in Crude Oil prices, the need to rebuild after such natural disasters such as Hurricanes Irma and Harvey, and rising labor demand generated by a growing economy have all fueled the surge, the Post explained.

“Rural employment grew at an annualized rate of 5.1% in the first quarter. Smaller metro areas grew 5.0%. That’s significantly larger than the 4.1% growth seen in large urban areas that recovered earlier from the Great Recession, according to an analysis by the Brookings Institution’s Metropolitan Policy Program of a separate set of Labor Department data released on Wednesday,” the Post reported.

Meanwhile, US workers may be finally getting a pay raise, and perhaps more importanwagesly, they are earning it by becoming more efficient.

Average hourly earnings for private workers increased 2.9% in August from a year earlier, the most since the recession ended in mid-2009, the Labor Department said Friday. The gains were broad-based, ranging from manufacturing to retail.

The bigger paychecks coincide with rising worker productivity. Friday’s jobs data suggest that the jump in output per hour worked seen last quarter was no fluke and laborers are earning their raises by being more proficient.

Blue-collar workers, like many Americans who struggled for years, are now seeing a light at the end of the tunnel. This rising trend is good for the economy and gives us all hope that America will finally be restored to the great nation it once was.