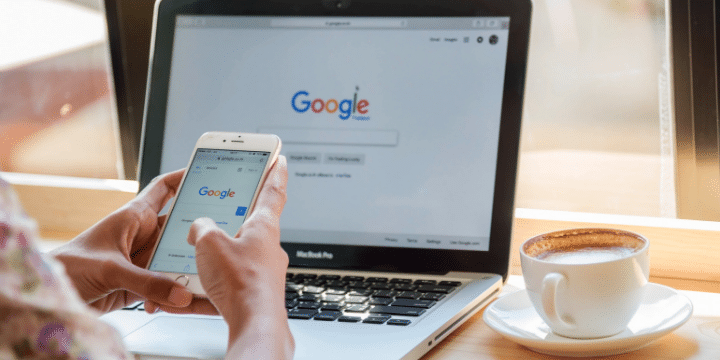 Big tech companies like Facebook and Google are utilized by the general public and provide the public with information every day. Sadly, these companies control what type of information goes out and can even suppress information of a conservative viewpoint.

‘The Creepy Line’ is a new documentary exploring how Silicon Valley big tech companies like Facebook and Google are suppressing the conservative voice – a practice that will have a major effect on elections in 2018 and future elections to come. The documentary is named directly after a choice of words made by the former Google CEO Eric Schmidt who said during a 2010 interview “The Google policy on a lot of things is to get right up to the creepy line and not cross it.”

After seeing substantial evidence that the line has now been crossed, ‘The Creepy Line’ gives viewers a picture of the real plans of these liberal tech companies.

Breitbart has the details:

The new feature-length documentary is directed by M.A. Taylor and features interviews with prominent figures such as Dr. Jordan Peterson, Dr. Robert Epstein of the American Institute for Behavioral Research and Technology and Peter Schweizer, President of the Government Accountability Institute and author of Clinton Cash.

Breitbart News has reported extensively on the work of Dr. Robert Epstein and his analysis of large tech firms. One of Epstein’s reports has claimed that by returning negative search suggestions when searching the name of a political candidate, search engines like Google can shift the opinions of undecided voters by up to 43.4 percent. Speaking at a Breitbart News Town Hall, Epstein noted that Google could shift election results without anyone even realizing:

“We estimated that if these companies were all working together and supporting the same candidate, and really pulling out all the stops and using all the methods they have to manipulate, they could shift 10 percent of the voting population of America, with no-one knowing that they had done this, and without leaving a paper trail for authorities to track,” he stated. “10 percent could be shifted — that’s a lot of votes, with no-one knowing that they’ve done this.”

The only thing that Facebook and Google give you as a consumer is information. If that information is only one-sided, what does that mean for future elections? Anything you look up on a candidate will not give you the whole picture because Google and Facebook will only show you want they want you to see. Welcome to the future where free speech is nonexistent and democracy is undermined.