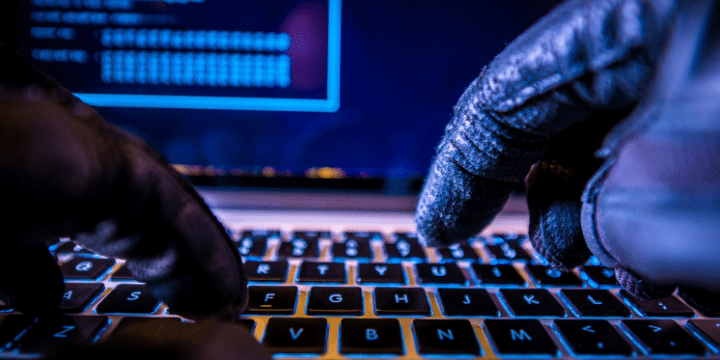 Emmy Award-winning investigative journalist Sharyl Attkisson has filed a lawsuit against the Department of Justice for spying on her computers after reporting on the federal government and past presidential administration’s flaws and incompetence. As of right now, five forensic exams have uncovered unauthorized remote surveillance on her computers, thus violating her Fourth Amendment right.

Attkisson was a CBS journalist who reported on the Operation Fast and Furious story, an Obama Administration operation that sold thousands of straw purchased weapons to the Sinaloa drug cartel from 2009-2011 in order to track the sellers and purchasers. Two thousand guns were illegally purchased and about 1,400 were lost by the Bureau of Alcohol, Tobacco, Firearms (ATF). One of the guns illegally sold and “tracked” was left at the scene where Border Patrol Agent Brian Terry was gunned down.

Thorough reports came out, whistle blowers came forward, and serious vetting of government officials was done by the House Oversight Committee; the story had to be told. Attkisson reported on the story and became a target of the Obama Administration for reporting the truth. She left CBS News out of frustration after the network did little to help her.

The mainstream media that favored Obama also went after Attkisson and discredited her claims of government spying.

“Sharyl Attkisson, former CBS News correspondent who claims that her computers were hacked by the federal government, is refusing to address inconsistencies in her explanation about the hacking brought forth by the liberal watchdog group Media Matters.”

Attkisson expressed surprise that “anyone treats them [Media Matters] as a credible source – while never seeming to seriously address allegations from its right-wing counterparts,” she told POLITICO.

Vox’s Timothy B. Lee says it was “more likely” Attkisson’s computers “suffered from garden-variety technical glitches that had nothing to do with government surveillance.” Why?

Having been the victim of malicious and narrowed attacks by Obama-era agencies like the IRS, Tea Party Patriots Citizens Fund sees how far these big government agencies are willing to go to keep anyone from challenging them. In this case, Attkisson’s Fourth Amendment right was violated and, as a result, she has filed a lawsuit to hold the individuals and the entities accountable for these actions. Please help Sharyl Attkisson fund her fight against big government agencies’ surveillance abuses.