Acting Director of ICE: ‘When you reward illegal behavior it encourages illegal immigration’ 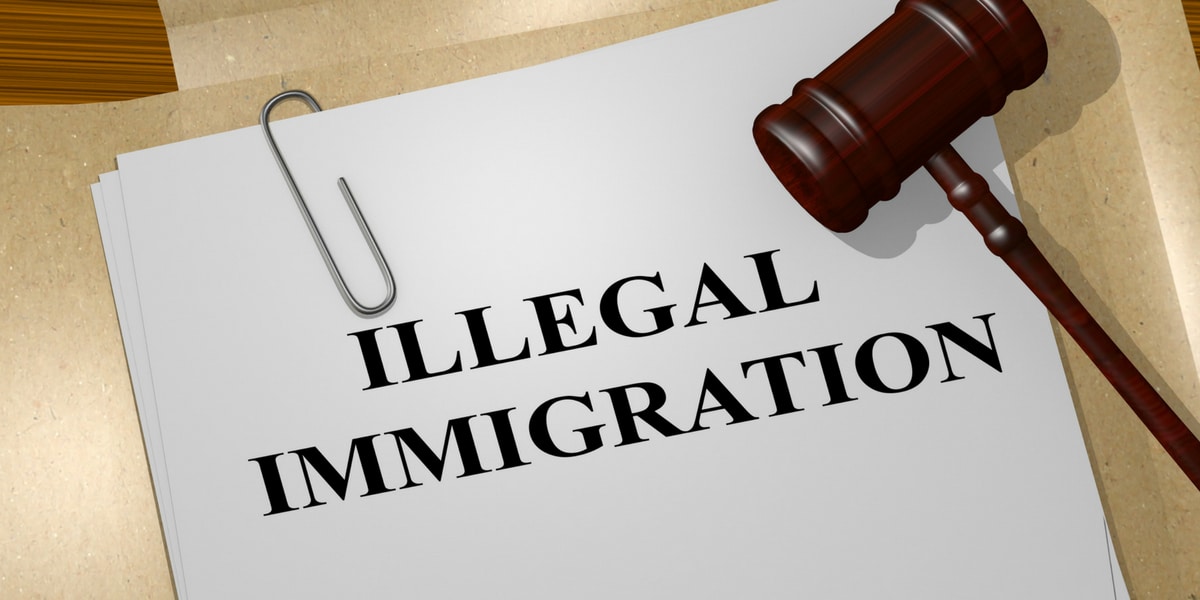 In an effort put the safety of the American people first, the Trump administration has tripled enforcement against employers who hire illegal immigrants. Another key player in enforcing immigration law has been acting director of Immigration and Customs Enforcement Thomas Homan.

“We’ve increased worksite enforcement by over 300 percent. We’re going to continue doing that,” Thomas Homan, who is retiring as chief of Immigration and Customs Enforcement, said Tuesday at the National Press Club in Washington.

“We’re not only going to continue conducting criminal investigations of employers where we have evidence of criminal behavior. We’re doing the audits and we are arresting illegal employees,” Homan said.

“The California [State] Sheriffs’ Association, the governor’s own sheriffs, agree with us that SB54 prevents communications with ICE,” Homan said, “and dangerous criminals like gang members, those that assault police officers, they’re being released from jails all across California.”

When you award illegal behavior by overlooking immigration law, it encourages more illegal immigration and criminal activity. President Trump and ICE need to continue to put America’s safety first by enforcing immigration law and cracking down on sanctuary cities that obstruct the rule of law.