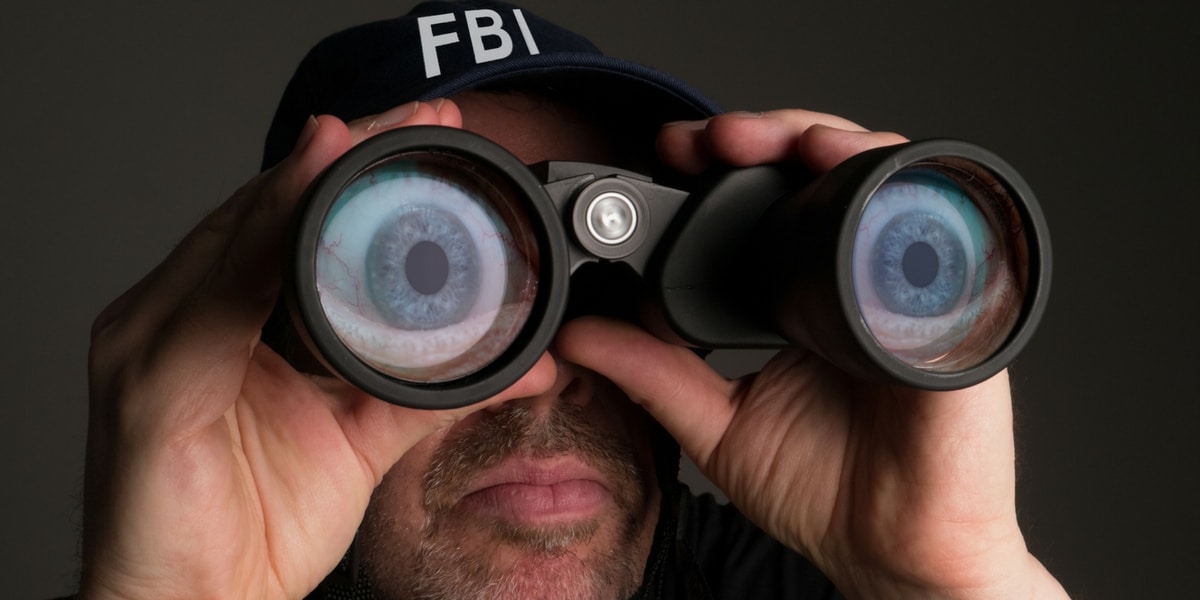 One of the highest priorities in year 1 of the Trump Administration has been to enforce our laws, after years of ignoring politically inconvenient ones under former President Obama. In her latest column, Jenny Beth sees similarities between the alleged misdeeds of federal law enforcement officials investigating President Trump and the experience of Tea Party Patriots and other conservative groups who were targeted by former President Obama’s IRS for their political beliefs.

It began early, when Mr. Obama ordered his administration to use TARP – meant to bail out financial institutions – to take over GM and Chrysler. Then he appointed a “car czar” without Senate confirmation, and directed the Chrysler bailout to favor the unsecured union pension funds over secured bondholders, in direct contravention of bankruptcy law.

It continued with the implementation of ObamaCare, which featured routine failures to enforce aspects of the law the Obama administration felt were politically inconvenient – like the law’s clear requirement that members of Congress and their staffs enroll in the appropriate ObamaCare exchange (which, incidentally, is the D.C. individual market, which prohibits subsidies from large employers). Not wanting to lose their generous subsidies for health insurance, members of Congress were in an uproar. Mr. Obama came to the rescue by illegally directing the Office of Personnel Management to take care of it, which it did, by fraudulently claiming that Congress was a “small business” and could lie on its ObamaCare applications and enroll in the incorrect exchange.

And, of course, there was the failure to hold anyone accountable for the IRS targeting scandal, perhaps the worst abuse of government power against its own citizens since, well, since I don’t know when. A determined cabal of left-wing bureaucrats abused IRS rules to prevent their fellow citizens from exercising their constitutional rights to free speech and free association, and to petition their government, and whatever happened to any of those IRS officials? When Congress began to investigate, hard drives “crashed,” tens of thousands of emails were lost, backup drives were destroyed, and witnesses refused to testify before Congress. When a criminal referral was sent to an Obama-appointed U.S. Attorney General, the office declined prosecution. Was a single person sent to jail? Was a single person ever even prosecuted? Hell, did anyone even lose retirement benefits? Not to my knowledge.

It wasn’t just lawlessness against regular citizens, though. In the summer of 2016, the FBI concluded its months-long “investigation” of former Secretary of State Hillary Clinton for her handling of classified intelligence, determining that “no reasonable prosecutor” would bring charges against her for what was termed her “extremely careless” handling of classified intelligence. We now know, of course, that then-FBI Director James Comey’s statement exonerating Mrs. Clinton was drafted months before she was even interviewed by the FBI; that the original draft was heavily edited, to water it down and remove terms like “grossly negligent” that carry criminal implications; and that – contrary to Mr. Comey’s declaration – then-Attorney General Loretta Lynch knew ahead of his statement that he would not recommend prosecution against Mrs. Clinton. Looking back in hindsight, it sure looks like the fix was in.

The rule of law was chronically neglected during the Obama years and now more than ever, the American people deserve the truth about whether our government has been following the laws they expect Americans to follow. If Congress wants to do right for the American people, they can start by releasing the House Intelligence Committee’s memo detailing abuse of our FISA courts. Sign the petition to urge your senators and congressman to release the memo to the American people!