Last week, Joe Biden gave an incredibly divisive speech and promised to spend a whole lot of your money. He mentioned a lot of awful ideas, but one thing he never mentioned was the crisis at the border. Interesting.

Note: in order to share any links, simply open the link, and copy the URL address, and then paste it wherever it is that you are sharing it.

“We write to express grave concern with the Department’s effort to reorient the bipartisan American History and Civics Education programs, including the Presidential and Congressional Academies for American History and Civics and the National Activities programs, away from their intended purposes toward a politicized and divisive agenda,” said the letter. “Actual, trained, credentialed historians with diverse political views have debunked the project’s many factual and historical errors, such as the bizarre and inaccurate notion that preserving slavery was a primary driver of the American Revolution,” the letter continued. “We request that you withdraw these Proposed Priorities and refocus on civic education and American history programs that will empower future generations of citizens to continue making our nation the greatest force for good in human history,” the letter concluded.

The Department of Education is accepting comments from the public on their Proposed Priorities until May 19. Please click here to leave your comment. When you are on the page, click on the green button in the upper right that says, “Submit a formal comment.”

You can use points made in the GOP letter to craft your comment. It can even be as simple as, “The 1619 Project is racist and has been debunked by actual historians of all political persuasions and it has no business being taught in any American school.”

When you call your Senators, you can leave more than one message during that call and save yourself the time of calling again! Please call both of your Senators, even if they are Democrats, and tell them the following:

Protect the filibuster – vote no on any attempts to get rid of it.

No amnesty at all, in any way.

You want border security – and ask them what is being done to prevent human trafficking, especially child trafficking since there is a reward for getting children into the US.

They must oppose S.1, what we call The Corrupt Politicians Act, and keep election regulation at the state, where they belong.

Make just one more call this week, this one to your Representative, and repeat that message about border security, and what their plans are to prevent human trafficking, and particularly child trafficking.

FIND MY MEMBERS OF CONGRESS

You told us you wanted more work done on Election Integrity, and I want to show you the latest action we’ve undertaken on that issue.

On Monday, Tea Party Patriots Foundation filed an amicus curiae brief to support a motion to unseal paper ballots and compel the production of actual ballots in Fulton County, GA.

You can read our statement about it on our website as well.

Thank you for all you do to help make sure our elections have integrity, and are free and fair.

Every year 150,000 high school seniors graduate and join the military.  They are our unsung heroes so worthy of the support of every single American. 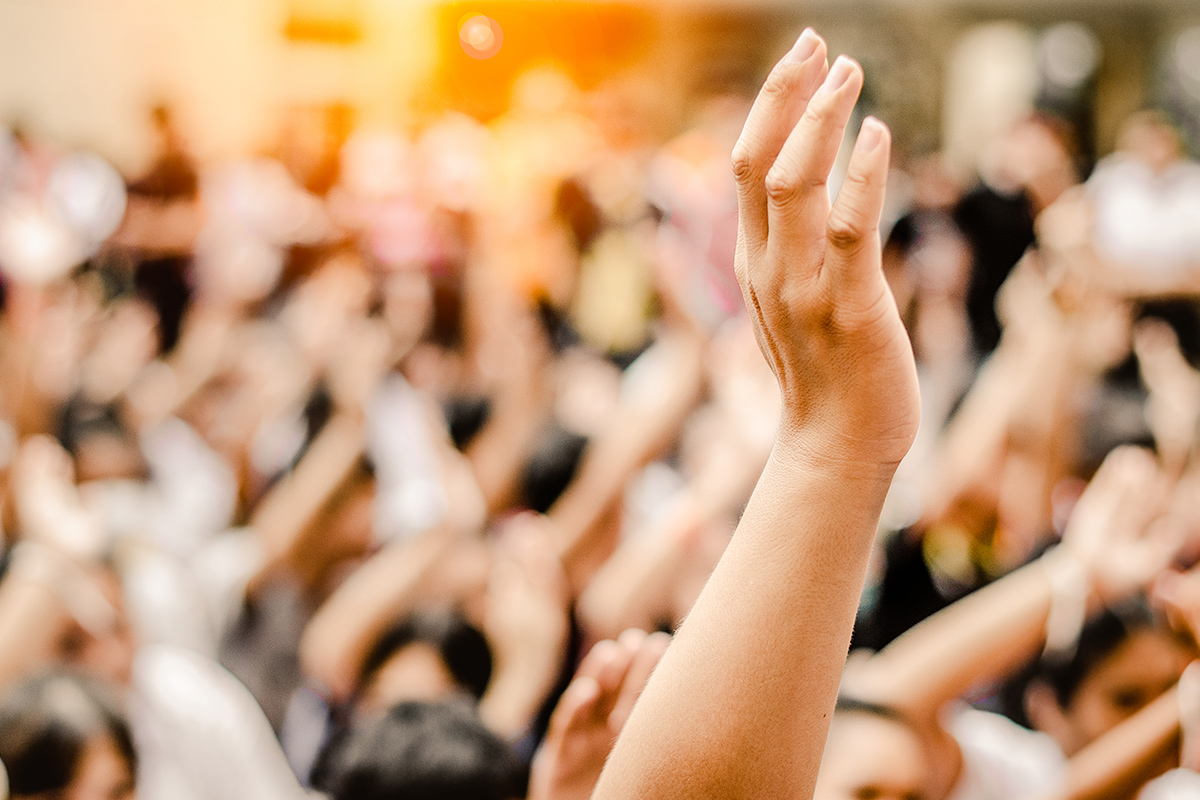 Let us know below how you would like to be engaged in helping to keep and maintain our great republic! 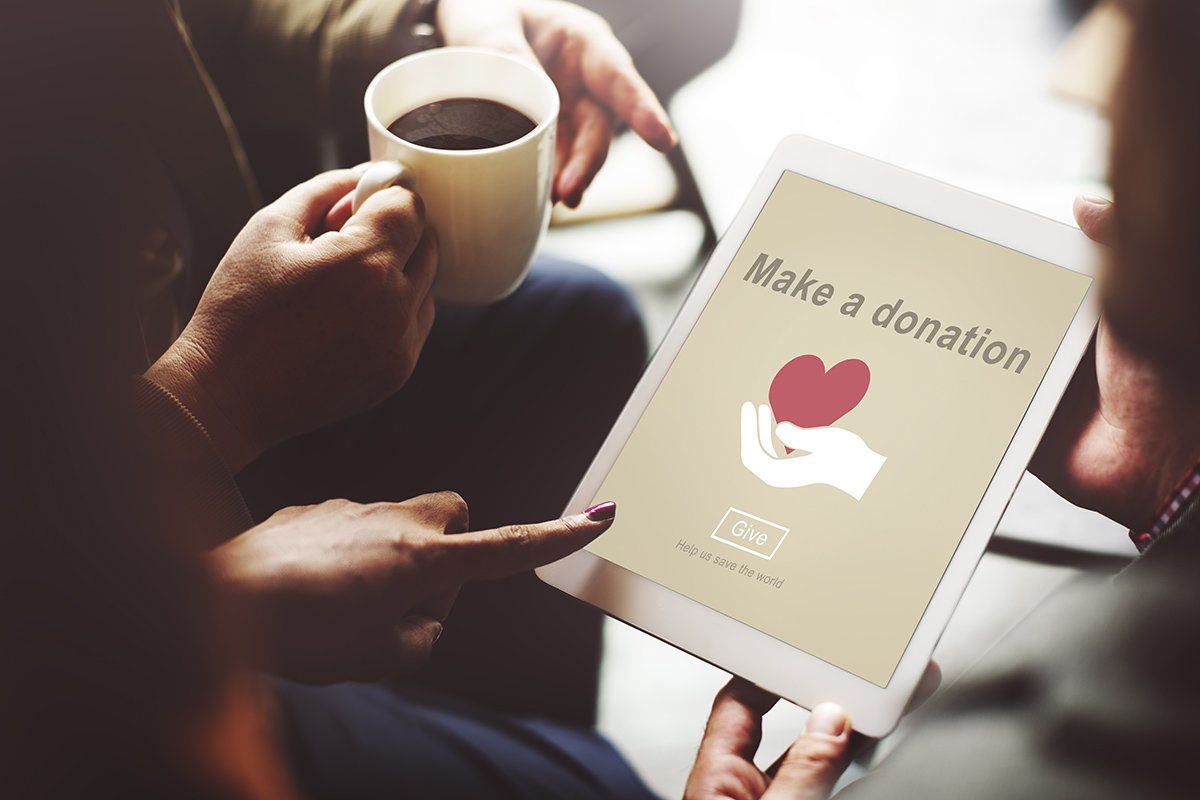 Help spread the message of personal freedom, economic freedom, and a debt free future by making a contribution to our efforts! 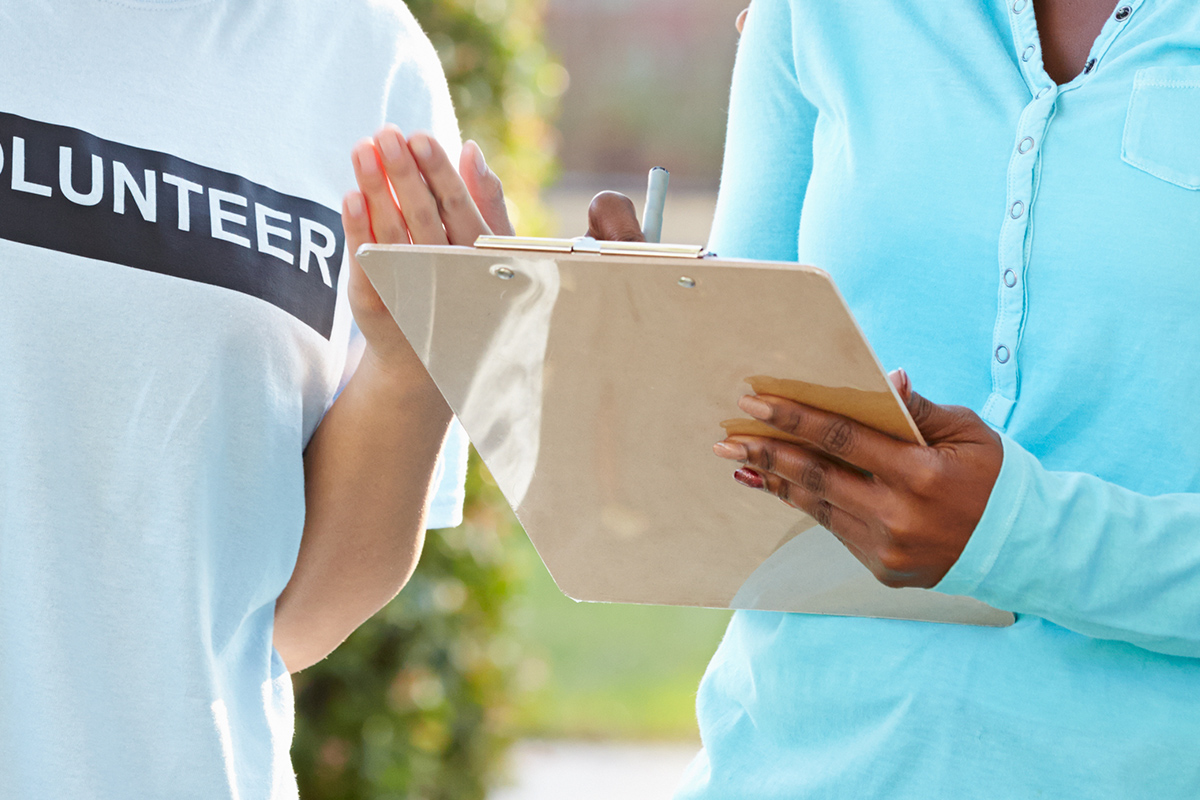 Our petitions are one of the most effective means we have to make sure that our lawmakers hear the voices of ”We, the People.”